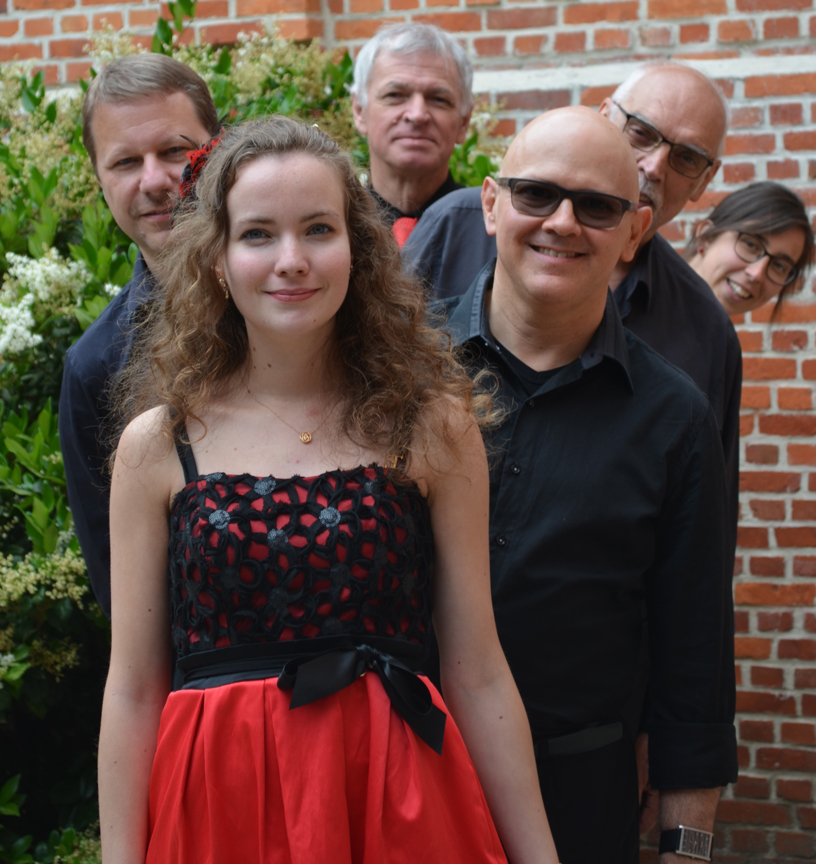 In Europe, we know the Argentine tango especially through the sensual dance that became famous in Paris. And since Astor Piazzolla the tango is known as music genre. However, the tango has quite a long history before Paris. Tango Zarandeo is looking for the whole story. And guess what tango is not only melancholy. Humor and self-mockery are also intertwined with the genes of the Argentineans! Don't think we will present you a heavy digestible presentation. You will get goose bumps, dance jitters and a smile on your face. 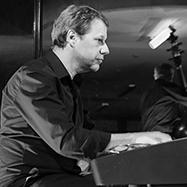 Serge was born in 1966 in Antwerp. He studied piano with Gilberte Van Eyken at the Academy of Antwerp and graduated in 1984. He also studied harpsichord with Christine Wauters at the music academy in Mechelen and graduated in 1996. He studied chamber music at Lucienne Van Deyck. In addition to his professional activities, he remained active in the music (e.g. Haarlem harpsichord days, choir accompaniment, performances with baroque emsemble, guidance of ballet-production in the opera of Cologne). 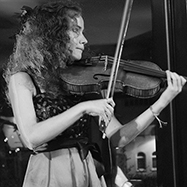 At the age of 10 she started learning viola with Wim De Cock in the Municipal Academy of Music, Word and Dance in Lier. In " Kortjakje violin school", and later in "Alte Winch", she discovered the passion for music. She performed in concerts with Bram Vermeulen, Herman Van Veen and Stef Kamil Carlens. She graduated in 2007 with "The Short Jackets" (a small and young group (alt)violinists) the finals of music contest Music Live . In 2008, she followed a Suzuki-stage at Bryanston with Christine Livingstone and in 2011, she graduated to SAMWD Lier. 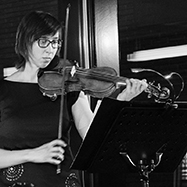 Barbara Gysbrechts began at the age of 10 with violin lessons with Veerle Van Gorp. In addition to the classes, she followed also group lessons in the violin school "Kortjakje" (Suzuki method) and she took part in various violin internships. With "Kortjakje" she was more often on big stages with artists such as Bram Vermeulen in the Singel (Antwerp) and Herman Van Veen on The Handsome Family Night. In 2005 Barbara graduated with greatest distinction to the municipal academy of Music, Word and Dance in Lier. They performed regularly with the string orchestra Amadeus and took part in large symphonic works in the university symphonic orchestra (USO). Barbara did also not classical projects, such as the writing and the anticipation of the violin part on the cd of small art group Merlin. Currently she plays projects of the Leuven alumni orchestra (LAO) and Frascati 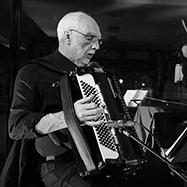 won in 1967 the first prize in the Belgian championship for accordion and orchestras. Orginally he started playing folk music. He performed several years in a cover band "The Sounds". Later he discovered the passion for the Argentine tango dancing which resulted in the formation of several tango bands such as Tango Arrabal, Amber Tango and now Tango Zarandeo. 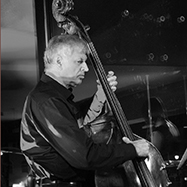 Ignaas Vermeiren studied at the Flemish Music Conservatory in Antwerp. After his training he was lecturer cello and double bass in the academy of music in Bornem. Since then, he has been active in numerous symphonic and chamber orchestras. In addition to the many orchestral work he is also very active as arranger for ensembles with very different occupation. However, the tango will always be his greatest passion. In 2008 arrangements from his hand were performed in a passion concert by the Choirs Rondinella and voices from Knokke-Heist together with string ensemble Ostinato. Also the Mechels Chamber Orchestra with soloists, the bandoneonist Alfredo Marcucci and Pato Lorente, played a tango concert with his arrangements. In addition to free-lance Ignaas Vermeiren is also member of Sexteto Tango Zero Dos and cellist in the Mechels Bo Salon Orchestra and Chamber Orchestra. 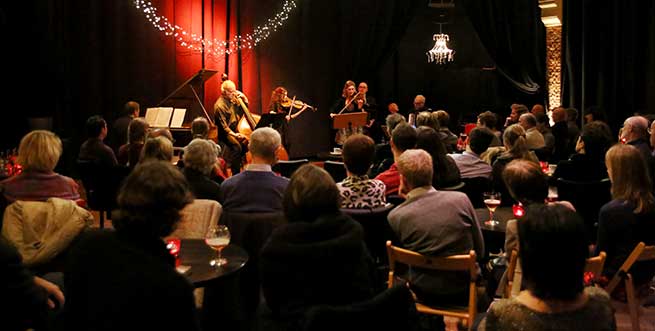 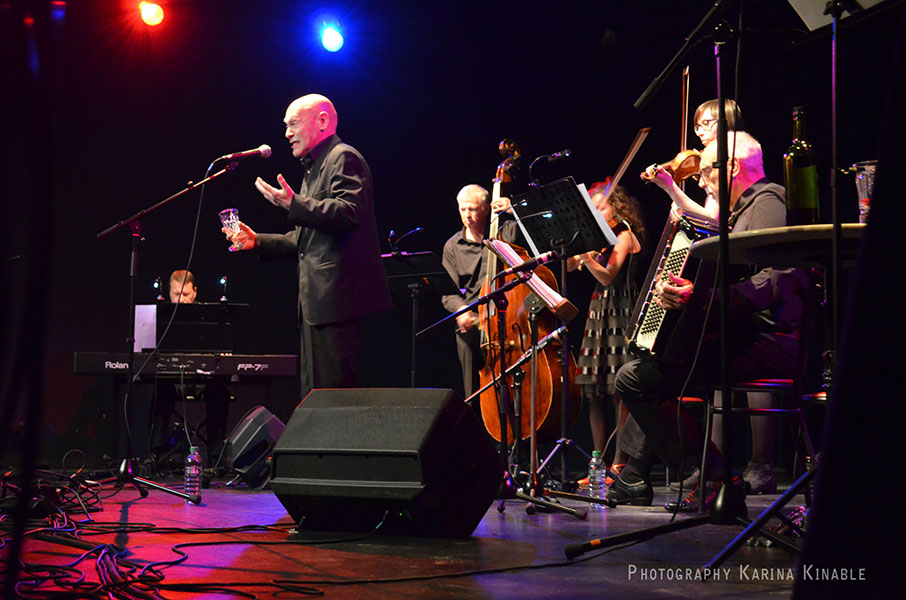 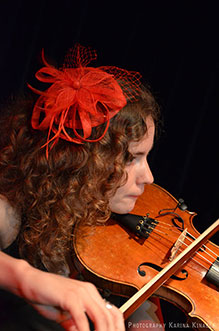 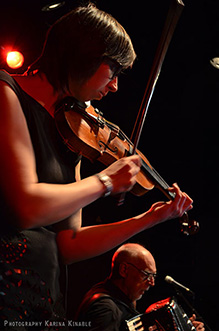 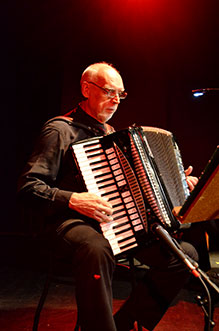 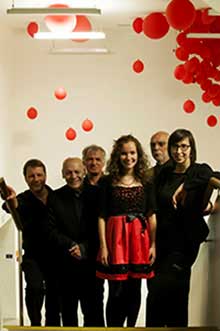 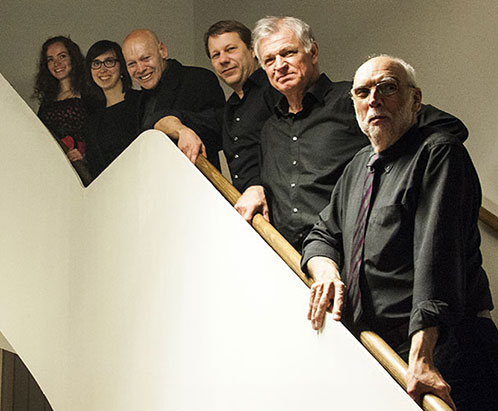 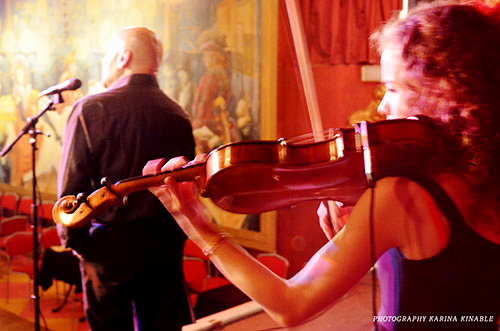 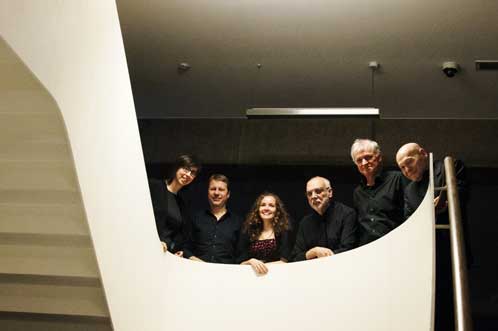 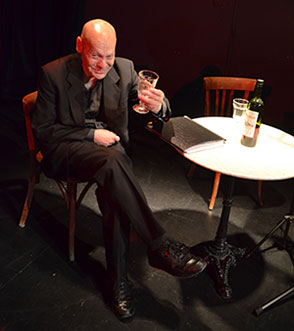 Thanks to the photographers: Karina Kinable / Frania Czekaj / Ellen Smeets 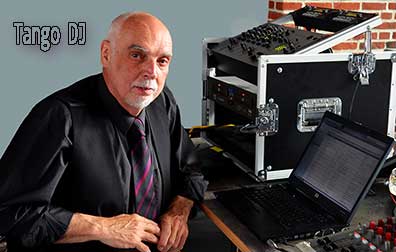 I dance Argentine Tango since 1992, the very beginning of Argentine tango in Belgium.
Being a musician myself, I became also interested in the Argentine tango music and I started DJing around 1998.
Since then, I have been invited to several milonga’s in Belgium and more recently also in France. (2 times dj at the Tango Festival Tango Fuego d’Angers 2017 and 2018 and 2 times dj at the Newyears milonga in Durtal)
I play for dancers and my main goal is to let people dance every tanda and to make them feel comfortable and happy. I play mostly Golden Age music, sometimes in original recording but also original songs in more recent recordings.
My favourite orchestra’s: Rodolfo Biagi, Ricardo Tanturi, Carlos Di Sarli, Pugliese, Alfredo De Angelis, Enrique Rodriguez, Edgardo Donato.
I feel happy when I see people smiling, while dancing on my music.


Below you can listen to some examples of my tanda's.